We and our partners use technologies such as a cookies on our website to enhance your user experience, personalise content and ads, provide features, and analyse our traffic. Click the green button below to consent to the use of this technology on our website. For further details or to change your consent choices at any time - see our Cookies Policy.

Save up to 40% on your moving costs

Receive up to 5 free quotes from moving companies

Free and no obligations
Our service helps over 200 people move on a daily basis
A network of over 500 moving companies
100% free service, no obligations

With more than 300 ethnic groups and 583 different languages, Indonesia is one of the countries that annually attracts hundreds of thousands tourists as well as foreigners moving either permanently or for a certain period of time. Indonesia is a very colourful and exotic country which at the same time is the largest Archipelago in the world that consists of 17.000 islands out of which only 6000 are inhabited by people.

The country is the fourth most populous country in the world with the largest Muslim community (86 percent of the Indonesians). Indonesia  is rich in natural resources such as gas and oil, and it is also part of G20. G20 is formed by twenty countries that are the leading economies in the world. Despite this fact, half of the Indonesian population is extremely poor and they live on less than USD 2 a day. Along with that,  Indonesia is the largest palm oil producer in the world and one of the leading frogs’ legs exporter.

Save on your International Removal to Indonesia

100% free service and no obligations

Save time, it only takes 1 minute

Compare moving companies based on the price and reviews
"Our relocation to London went ultra-smooth and we saved quite some cash by requesting an offer from Experts in Moving!"
Mr. and Mrs. Colonel
Moved in January 2020, Montreal to London, UK
"This service is great! It was easy to use and I received several good reactions on my quotation request. The moving went easily."
Ms. S. Doherty
Moved in March 2020, from Clane to Oxford, UK
"Our Move from Green Bay, WI to Germany went very smooth. We were glad we requested quotes with Experts in Moving to find the best international mover."
The Glenn family
Moved in November 2019, from Green Bay to Trier, Germany 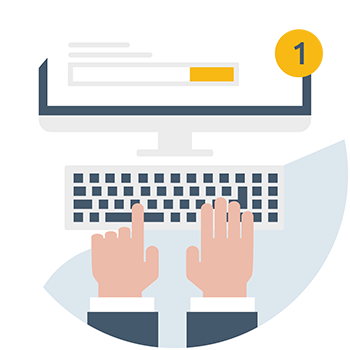 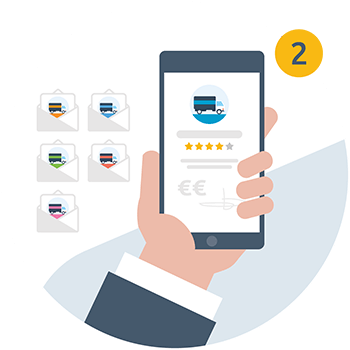 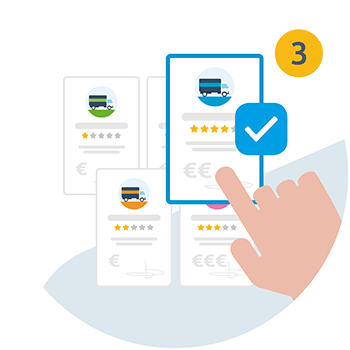 Compare quotes and reviews and make your choice
Once you have received the quotes, compare all prices and choose what suits you best. This way you can save up to 40%!
Request 5 free quotes

+
How much does a move cost?
Due to the uniqueness of every household move, cost/price estimates are rarely accurate. Therefore we have created a quick and easy way for you to receive quotes that are personalized to your move. Just fill in the form above and you will receive free quotes from up to 5 moving companies.
+
How do I get quotes?
By filling in our quote form we will match it with up to 5 of the moving companies in our database. The movers will receive your quote request and will provide you with quotes.
+
I need to move. What do I do?
Depending on the size of the move it is often one of the first steps to pick out the right moving company. We would advise you to always compare moving companies, since every mover will charge a different fee. Through filling in our quote form you can receive free quotes from up to 5 different moving companies. This will enable you to compare the movers based on their prices and reviews.
+
How do I find a moving company?
Simply filling in our form could provide you with the contact details of up to 5 moving companies that could do your move. You will receive the first contact within one working day.
Request 5 free quotes

Moving to The Middle East