We and our partners use technologies such as cookies on our website to enhance your user experience, personalise content and ads, provide features, and analyse our traffic. Click the green button below to consent to the use of this technology on our website. For further details or to change your consent choices at any time - see our Cookies Policy.

The vast majority of the people in New Zealand (NZ) are non-indigenous  inhabitants. It’s not surprisingly then, that the land of the Kiwis has always been a popular destinations for expats. In 2010, New Zealand was ranked the eighth happiest country in the world. These far-flung islands were amongst the last habitable land masses to be discovered by European explorers, who were immediately intrigued by the country’s plants and animals. Still today, the country has one of the highest animal-to-human ratios in the world, with only about 5% of its population being human!

Save on your International Removal to New Zealand

How users rate us on Google
4.3

This service is great! It was easy to use and I received several good reactions on my quotation request. The moving went easily. 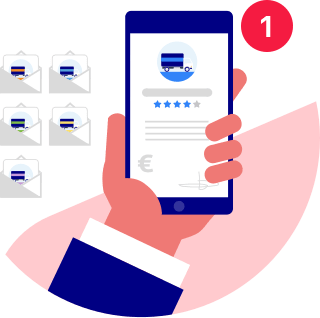 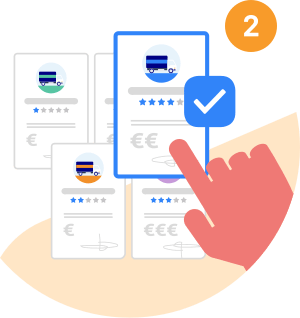 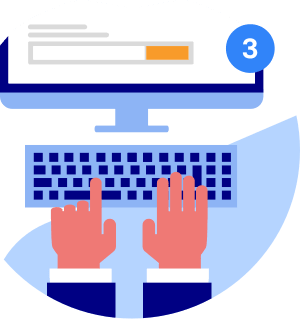 Compare quotes and reviews and make your choice
Once you have received the quotes, compare all prices and choose what suits you best. This way you can save up to 40%!
Request 5 free quotes
Mr. and Mrs. Colonel
Moved in January 2020, Montreal to London, UK